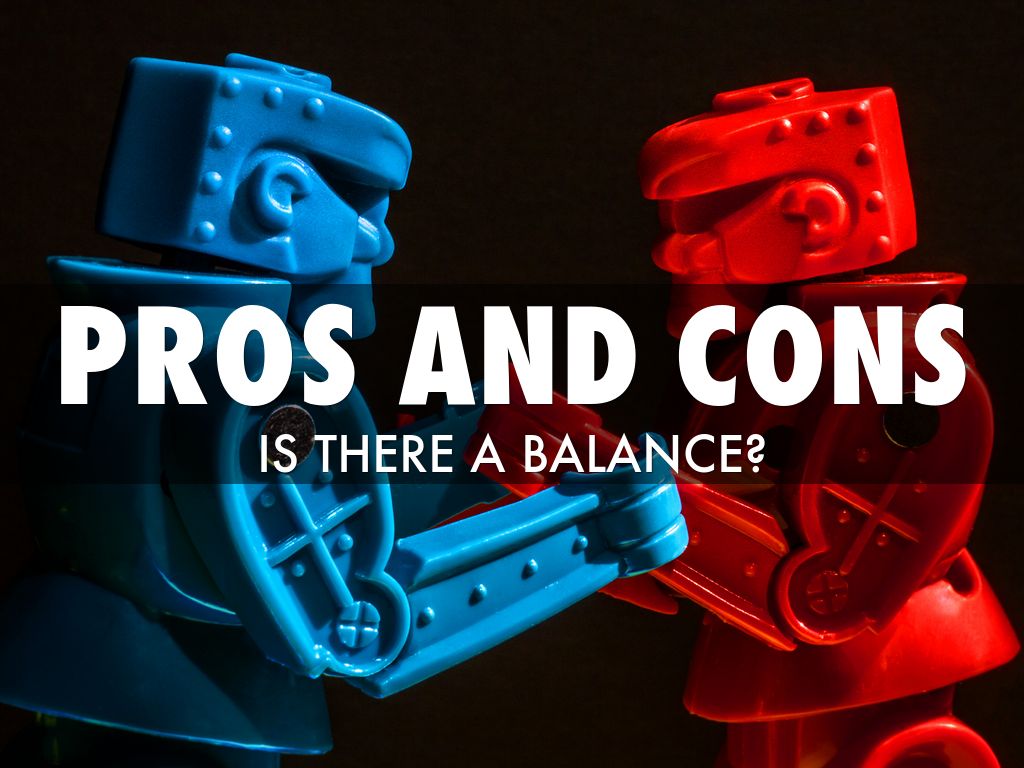 Artificial Intelligence: The Pros and Cons

Digital cameras are indeed changing all the time. They always adding and improving new features to replace the old ones. The technologies in recent cameras change how many photographers work with their cameras to shoot fantastic pictures. Here are some most promising and interesting changes that may come to digital camera technology soon.

In the future, you might not see the shutter button anymore. Instead of a shutter button, a photographer just needs to use his or her voice or wink to tell the camera to shoot a picture. If the feature is a wink, the camera might be built into an everyday item or someone’s glasses. Imagine if a camera is designed like a pair of glasses, it will be much easier for you to aim an object. The way this type of camera works is the same with a hands-free mobile phone which you need only commands without pressing any button.

A camera which measures 1 inch or even less than that is categorized as an ultra-compact camera. Most people love smaller cameras since they are great for traveling and easy to put it in a purse or pants pocket. Talking about the future camera, it might redefine the ultra-compact camera since it can be a half inch only in thickness! It is also possible to design the future camera in smaller dimensions.

This prediction can be true because a decade ago a digital camera was much bigger than nowadays’ small camera and the components inside the camera becomes less and less. As a lot of cameras feature touchscreen features to operate the camera, the size of the camera itself might follow the size of the display screen. Like most of the smartphone, the future camera will eliminate all buttons and controls.

Even though nowadays rechargeable batteries in every digital camera already have the same power as before and allow you to take a hundred photographs in every charge, it might change a little bit in the next future. The prediction is that you will be able to charge your camera while you are using it but you don’t need to plug it into the socket. It is because the future camera will incorporate with solar energy cell that can allow the battery either charge the battery with the solar cell or operate from solar power only. Even though some people still have so many questions especially about how many cells of solar affect the camera’s size, it will be a wonderful idea to deal with the battery issue.

One of the camera brands that has been employing a technology called a light field is Lytro. Lytro cameras can be the pioneer of the future camera to bring a larger part in the world of photography. In the future, the light field photography might add more features including photo recording and help the photographer to decide which portion of the picture he or she needs to be focused. Doesn’t it sound amazing to produce fantastic pictures?

In order to help you track objects that are quite far, there is a feature of ultra-zoom that can be found in most of today’s digital cameras. Olympus is one of the brands that have the setting of ultra-zoom SP-100 that also provides Dot Sight mechanism in a futuristic camera model. This ultra-zoom feature has more powerful zoom up to 50x optical zoom.

Usually, a lot of photographers who used to use lenses with long zoom face an issue including the moving object that is out of the frame because of the long distance. But with the Dot Sight, it can capture any far objects perfectly. It is built into the flash unit that can pop up and also provides the users SP-100 feature that is unique.

Have you ever seen how the light or blitz from most Paparazzi’s cameras come out? Now, get ready to say goodbye with the annoying light because there is good news. In the future, there will be cameras that concern about the light that will have a feature in low light or even no light at all! The setting of the ISO in a digital camera can decide the light sensitivity for the sensor’s image. And nowadays’ DSLR cameras, the common maximum setting of the ISO is 51,200.

But did you know that recently, Canon has revealed its latest camera called ME20F-SH? It has 4 million maximum ISO that will allow the camera to capture great pictures in the dark effectively. So, set your expectation a little bit higher of the future camera that can beat this model. The future cameras are ready to have a light performance level too.

That’s the 6 predictions of what the future cameras will have and be. Which prediction makes you excited the most? 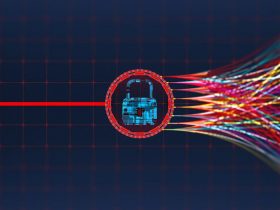 Increased Cyber Risks In An Internet Of Things (IoT) World 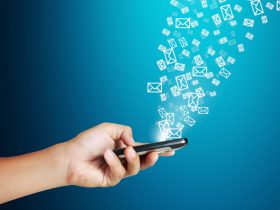 Netflix and BBFC’s have cooperated for the Contents’ Age Classifications 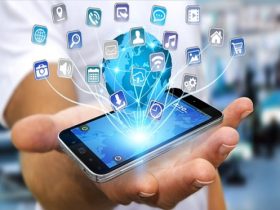